We offer multi-use office & working space with a hands-on approach, with help and advice in safe, secure and welcoming environments.

With a wealth of experience in property management & local area knowledge, our team is always on hand to provide first rate assistance to our tenants

Flexible contracts & arrangements to suit your business. All our offices are fitted to a high specification in safe and secure environments to do business

First & foremost, Spaces Sheffield is passionate about Sheffield and, in particular, East Sheffield.

We believe that it is time that East Sheffield once again shone as the best place to do business in Sheffield or, indeed, the North of England.

East Sheffield & Attercliffe is the Commercial & Industrial heartland of the City and is home to hundreds of businesses of all shapes and sizes, from small modern creatives to traditional powerhouses like Sheffield Forgemasters, to an innovative leader like Gripple.

It is quite simply the district that made Sheffield and we have long recognised its overdue renaissance. 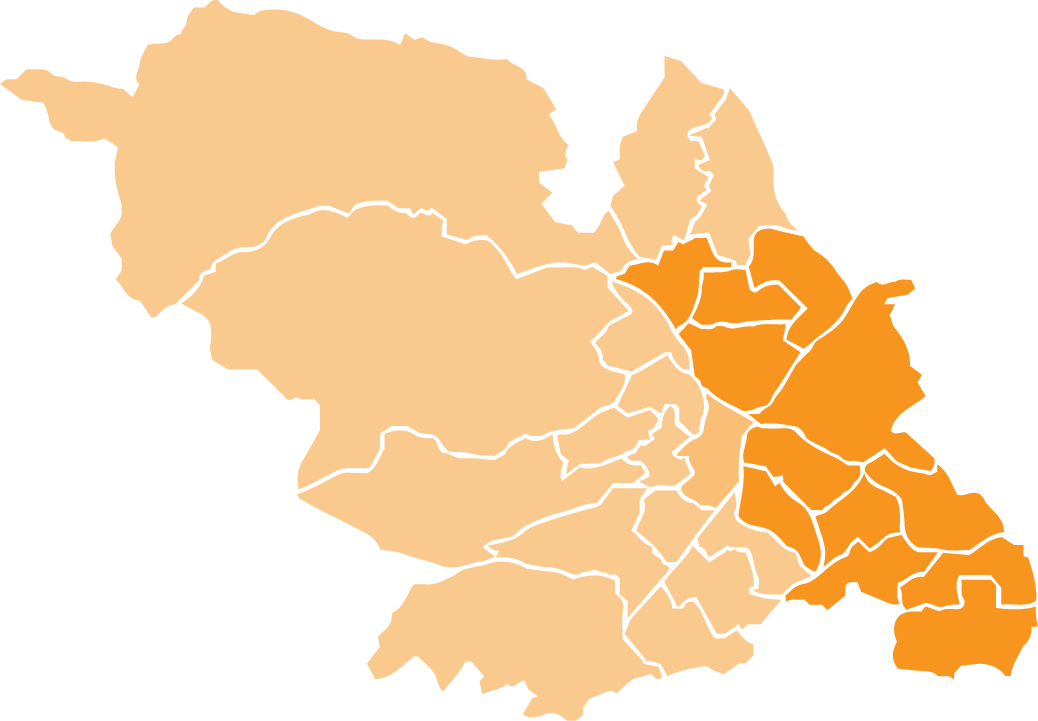 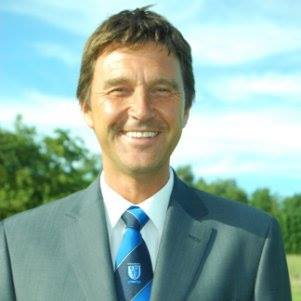 David is Sheffield born & bred and has owned Spaces Sheffield since 1999 when, after studying Urban Regeneration Msc at Sheffield Hallam University he was eager to make an impression in his home city.

Spaces Sheffield began the campaign for regeneration following the success of the SDC and Meadowhall, which has resulted in the Lower Don Valley offering World Class Sport and Leisure facilities as well as world-class research facilities.

With the opening of the OASIS Academy and University Training College at Sheffield Olympic Legacy Park, the opportunity is now here to create Housing Estates and an Urban Village Centre, for which Spaces Sheffield has been a long-time proponent, with heavy involvement in the Attercliffe Waterside development that promises to bring hundreds of much needed top class, affordable housing, enabling people to live & work in 21st Century Surroundings.

It’s also the healthier place to do business, with wide-open leisure spaces including the landscaped surroundings of the old Don Valley Bowl, Tinsley Canal Basin & River Don / Five Weirs nature reserves, there’s so much going on.

And so it’s here that Spaces Sheffield Ltd chose to house our Commercial Property Portfolio.

Spaces Sheffield has a mixture of regenerated iconic buildings converted into offices, workshops, warehouse spaces & more, alongside purpose-built office space ideal for professional services. Within our offering, we have space ideal for any small business.

Our Properties by Location

Maps were disabled by the visitor on this site. Click to open the map in a new window.
Scroll to top