Everyone knows what Attercliffe is like now, but what did it used to look like? We take a closer look at how Attercliffe came to be the fascinating and important area that it is today!

Attercliffe has an incredibly rich history, from first being mentioned in the Domesday book in 1086 through to its place at the heart of the industrial revolution as one of the world’s great steel producing areas.

Some of this history remains, with companies such as Forgemasters still located in the area and the Kelham Island Museum showing off the history of steelmaking in Sheffield.

Its huge role in the industrial revolution was largely due to the water power provided by the River Don, passing through the North West of the area, and the Tinsley Canal that passes through the South East, as this allowed raw materials to come in by boat and finished goods to leave. 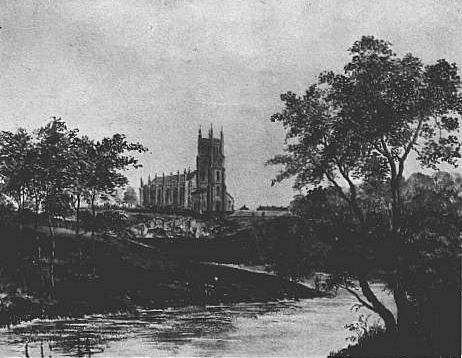 Christ Church on the banks of the River Don. Underneath the church is the cliffe after which Attercliffe was named.

The Attercliffe Road railway station built in 1870 also had a large impact on the moving of materials to and from Attercliffe, however by the 1980’s the station was no longer needed with the decline of the steel industry. On the old site at Effingham Road is now a spring manufacturer, but the railway lines are still there.

Today these waterways have less manufacturing importance but do provide the perfect scenery for the local workforce looking for a peaceful lunchtime walk, or for the many walking visitors to the area looking for an easy stroll.

Did you know…? The name Attercliffe comes from “At the Cliffe”. The cliffe being that shown underneath Christ Church in the photo earlier in the article. 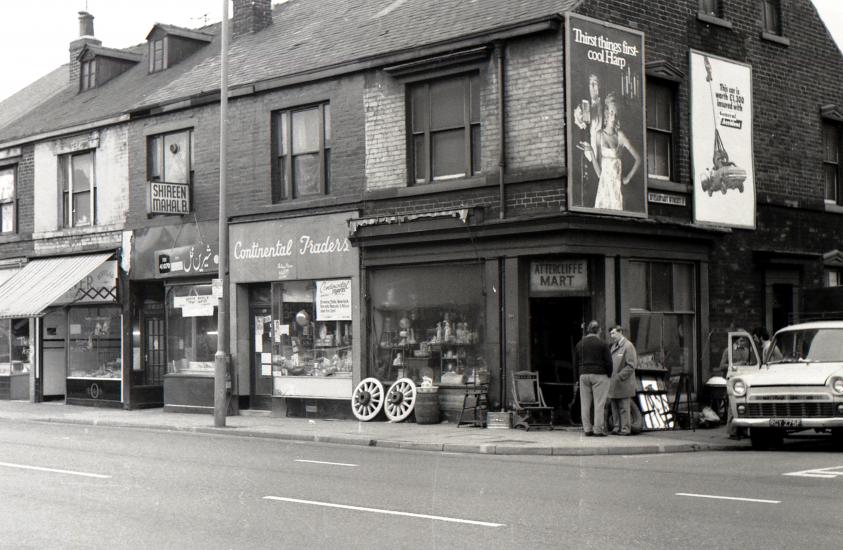 Unbelievably, at the start of the 19th Century, Attercliffe remained a rural area noted for its vast fruit orchards and large variety of fish in the River Don.

This changed in the mid-19th century with the industrial revolution, when Sheffield and its surrounding areas, including Attercliffe, became industrial areas, bringing about the large-scale steel production to Sheffield with significant urban and industrial growth.

By the 20th century, Attercliffe had become a thriving residential area too, having previously only had a few houses.

Post second world war, however, Attercliffe’s importance began to decline, as the housing that had been destroyed was not rebuilt, causing many shops and schools to also close as the population decreased in the area.

This is something that people are working to change, with new housing developments being proposed in the area, such as the Attercliffe Waterside development, aiming to attract residents to the area with its appealing location, easy access to the city centre and Sheffield Hallam University nearby.

This project is just the most recent large-scale project in the area, following on from the recent development of the Sheffield Olympic Legacy Park, which has drawn the likes of Sheffield Hallam Advanced Wellbeing Research Centre (AWRC), which has become a huge international resource for research and innovation into physical wellbeing and health.

The construction of the Don Valley Stadium and Motorpoint Arena in the 1990’s has also led to many more attractions being built in the area from their success, mainly leisure and entertainment venues such as Valley Centertainment, the Olympic Legacy Park and Cineworld.

The continued regeneration shows a bright future for Attercliffe and its appealing nature, with improvements being made regularly for both businesses and residents!

We’re excited for the future of the area for thousands of businesses. And you should take a look too. 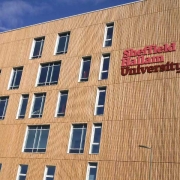